Last Friday I came back very early (2.40am) from a business trip. Despite being annoyed that travelling back took so much longer than expected, the way back home offered a new experience. Originally I wanted to sleep on the bus – but then I saw that the sun was kind of going down at one end of the horizon while already coming up again at the other end – so even here in almost South Sweden one can see something like “white nights“, at least close around midsummer. First time for me to see this since last year at this time I was out of the country. Of course sleeping on the way home was not on anymore then at all.

From Friday midday the airconditioned environments I spent most of my time in during the three previous days took their toll. Since I do not tend to go very well with air con, this trip was again one of the worse examples for that. Proper cold with fever (and that in summer… grrrrhhh) and all the usual niceties. Strictly bed for two and a half days. Today the first day up again – which consisted of watching the boyfriend moving the next batallion of boxes to the new flat and holding doors open whenever required. Not leaving the old flat that is. But being responsible for lunch catering; definitely the easier task than carrying and packing boxes, although I also packed a few for the kitchen. But that led to me being in an extreme need of a Siesta after lunch. However, the neighbours of course then decided that it would be necessary to play a bit of Death Metal…. .

So how will this be in the new flat? Well, all neighbours on our floor are all pensioners as we figured out already. The direct lady-neighbour is dependend of a rollator, the one “en face” is an older gentleman that cannot really take care of himself anymore. He needs a push chair and sometimes when coming into the entrance area one has the pleasure to notice that he was not quite able to make it to the toilet. To spare you more details at this point. The third lady-neighbour seems to be of similar age as the two others, but she is still able to take her bicycle, even if not uphills anymore.

It looks like us lowering the age average at least on our floor. And who knows, maybe we will be the loud ones? When playing Jazz or some other nice music? As a contra-program for our current neighbours we copied a nice selection of military march music from my parents and surprised them with that on a Sunday morning at a decent volume after they came home hungover the night before. They then woke us up for the first time at 2am with loud music accompanied by “singing” and then at 4amwith noises from a rather very private business… But who knows, maybe our current neighbours would love the march music selection and even ask us for a copy??

The weekend was a really good mix of laziness and being busy at the same time.

It started with us having a look at the new flat and most of all the newly decorated sleeping room – veeeery nice indeed, a good job they did. We will now order some more wallpaper for the living room, but that one we’ll have to deal with ourselves. Or better saying the boyfriend’s brother-in-law, who is one of the skilled  painters in our family and who will probably start his own company during summertime. Let’s see if we will be his first customers 🙂

Anyway – despite the super nice and warm summer weather we started to pack a little bit now. One begins to realise that all going well, we will wake up in a different room in four weeks time!

The task tonight will be the hunt for moving boxes at Clas Ohlson – hopefully the shop has them in stock as well! 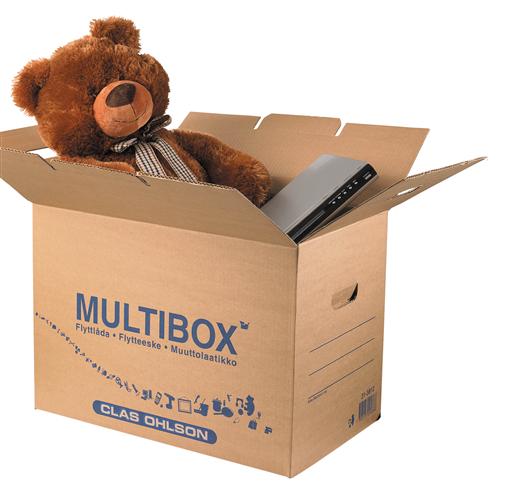 The laziness part of last weekend consisted of me having finished another Henning Mankell (“Danslärarens Återkomst”) – means around 200 pages in Swedish. Great reading experience and beautiful language. From my perspective, everyone learning the Swedish language and being halfway interested in good stories (not necessarily crime stories), should read Mankell.

The boyfriend on the other hand, unexpectedly found a new mobile phone with Expert Norrköping. His old phone went on strike last week and we were browsing a few mobile shops. Last station was Expert. Last but not least one could say , bevcause Expert was probably the best customer experience ever that I/we ever had when buying a mobile phone. It was Expert in “Varuhuset Linden” and the incredibly competent guy’s name is Robin Ulm. Thanks so much for this great sales experience, Robin – and I can tell you, my lovely man was very excited and most of all happy to get the new gear working. Despite having to transfer over 100 numbers manually from the over a decade old phone to the new one ;).

We got the keys to the new flat today. One room should be redecorated already by our landlord – in the colours we wanted. We will check out the result tomorrow – and hope for the best 😉

Will it really be packing boxes now??? I mean – it is sunny and warm outside??? … I’ll keep you posted.